5 Days from Casablanca to Fes

After we meet at the place that we had agreed upon. We will  make a tour around the historical heritage of this Imperial city we will be able to explore some places in the city as the biggest mosque Hassan II, United Nations Place and the Coastal Seaside “Corniche”… overnight in Casablanca

Breakfast at hotel, Departure to Rabat, the administrative capital of Morocco, First step is Oudaya Kasbah which is the oldest place in Rabat with special panoramic views with stunning river  and the views of Atlantic Ocean. The second step in Rabat is Hassan Tower “Tour Hassan” and tomb, it’s an uncompleted mosque started by “Al Mohads” leader Yacoub Al-Mansour. We continue toward Meknes to visit the city that is linked to the name of Moulay Ismail, the great sultan of the dynasty Alouita. Visit the gate Bab Mansour and the Hedim squere. Overnight in Traditional Riad.

After breakfast In Meknes, the Adventure continues to Volubilis or Walili in  a Berber. is a partly excavated Berber ( Read About
Berber Nomads in Sahara) and Roman city in Morocco situated near the city of Meknes and commonly considered as the ancient capital of the Kingdom of Mauretania. It developed from the 3rd century BC. After visiting the ruins Volublis, we will continue to Fez via the depth of the Rif Mountains in the late afternoon. Overnight in a Hotel or Riad.

You will spend most of the day with a local guide exploring the attractions of Fez. The tour starts from the Royal Palace gate and takes you through the narrow streets of the medina to the Jewish Quarter and the Tanneries. This tour highlights all the sites with cultural and historical interest including the famous Al Qaraouine University. Afterwards we will have the opportunity to visit the ceramics cooperative to see traditional Moroccan crafts. In the afternoon we will take you to admire the panoramic view over the Medina and visit the new city or the new Fez.

After breakfast, it’s an opportunity for us to make some shopping before going back to Casablanca where our Private trip takes end. 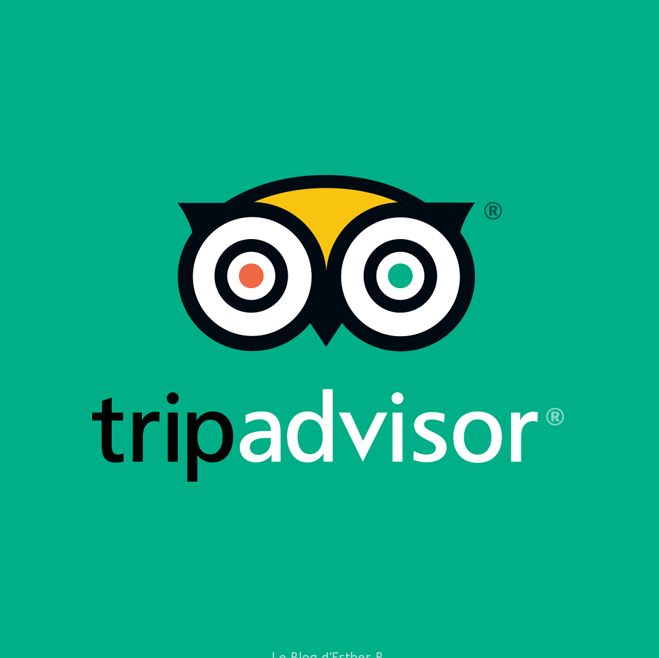 Moroccotraveling.com © 2021 - Made By Colorios.com
Need Help? Chat with us
Start a Conversation
Hi! Click one of our member below to chat on Whatsapp
The team typically replies in a few minutes.
Chat Whatsapp
Chat Whatsapp